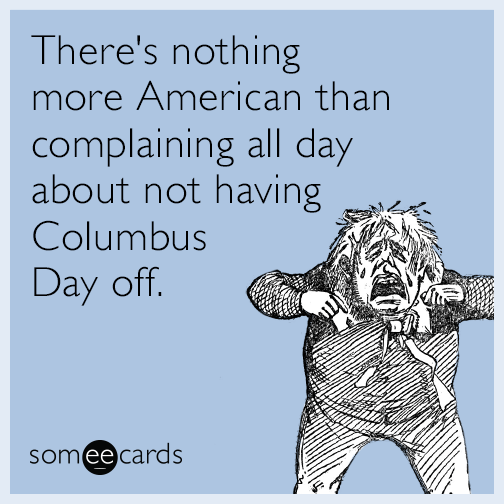 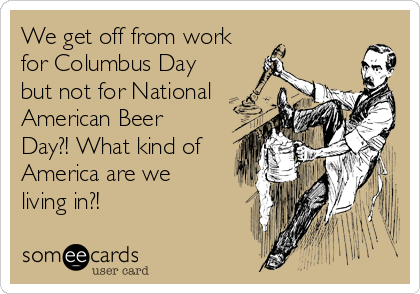 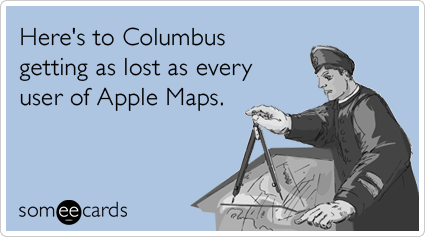 The Nashoba Brook Bakery lists “love” as an ingredient in their products. According to the Food and Drug Administration, that’s a no-no. I’m not so sure. I’ve eaten some food where I’m positive I can taste the love. I can’t think of any more common or usual name for it.

Bimal has eaten lots of food he has fallen in love with. He’d also love to be a business attorney to a local bakery. If you own a bakery, please contact us to learn more about how we can help your business. I don’t have kids, but I’ve been around enough of them to know that you sometimes want to run away screaming. Normally, as a parent, you fight those urges. Not this mom.

I predict some very hefty legal bills in her future. Kids will put almost anything in their mouth. Hopefully, what goes in eventually comes out. Sometime, it takes 40 years.

In the end, it all worked itself out though, right? If you have a kid, maybe Face ID is not the best way to secure their phone. Apparently, it’s not so good for users under 13. Especially if they have a twin. We all know what crazy high jinks twins can get into – now just imagine what they could do with a smart phone too!

Hope you’ve enjoyed this roundup up things that caught my eye this week. If you want to speak to an attorney about a legal issue or tell us a funny story, give us a call.

The Purdue Boilermakers are off this weekend. We’ll be spending the weekend watching some other excellent Big Ten football. Popular security software CCleaner was infected with malware for nearly a month before a new, clean, version was release on September 12th. If you use CCleaner, please update to the newest version! In what can only be a most predictable failure, a similar, but not quite the same, website was setup as a phishing site for possible victims of the Equifax breach. What’s worse is, they actually directed people to the malevolent site. They might want to read up on typosquatting. Apparently, Experian will let you unfreeze your credit with just a few pieces of personal information. Unfortunately, this information is readily found online – I can personally attest to that.